Pros And Cons Of Windows 10 : An Analysis 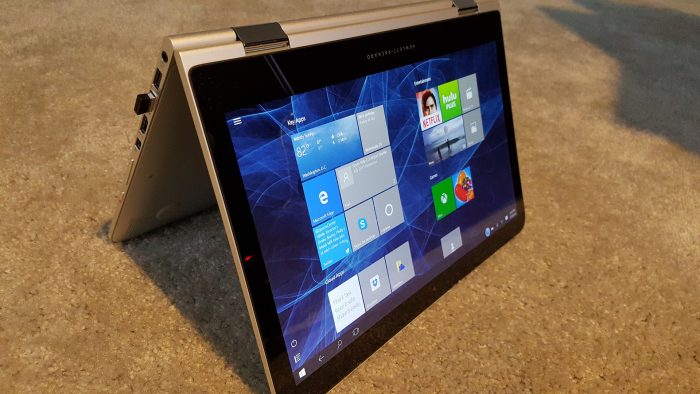 Windows 10 has became a hugely popular operating system by year 2021, and is currently being used on more than a billion devices according to some estimates.

Let’s find out what are the major pros and cons of this wildly popular OS.

1.  Start menu :-  In windows 8, start menu was removed which caused discomfort for lot of users. In windows 10, start menu has been re-introduced, and it has been give a new look which combines the traditional style of windows and some modern features.

2. Improved security :-  Windows 10 has improved the overall security features  significantly, due to which chances of any virus attack or malware infection have reduced a lot. Now, with every license of windows 10, new windows defender antivirus is provided and activated, this provides an extra security layer to the PC.

3. Direct X 12 :-  Gaming users will highly benefit by implementation of DirectX 12, which improve the quality of graphics and reduce the battery consumption. It deals in a better way with calculations that a PC has to do when a video game is played.

4. Touch screen :-  This OS comes with a built-in touch screen feature for hybrid devices. It improves the ease of working with devices which can be used both as a laptop and a tablet. This feature is highly beneficial for students and work-from-home professionals.

5. Higher speed :-  It is lighter than previous versions and consume less processing power. Due to this, it is faster in activities like startup time, loading applications etc. Increased speed is a feature which internet and laptop users always look for, and admire whenever they get it.

6. Regular updates :-  Microsoft seems to be committed to continue windows 10 for a long time, that’s why they are providing regular updates. According to some industry experts it is estimated that Microsoft will continue to provide support for windows 10 till 2025.

1.  Too many updates :-  It is true that updates are important to improve the security of operating system, and to transform according to the changing market scenario. But, Microsoft is releasing more updates for windows 10 than it did for previous versions. Concern is that sometimes these versions create problems for smooth functioning of the PC.

3. Lost apps :-  In windows 10, people can’t find popular apps like windows media center and windows photo viewer. This is disappointing for those for whom these applications were useful in their regular work life.