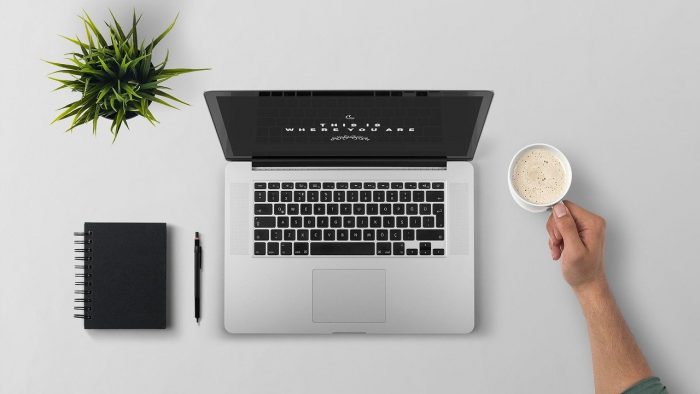 Batteries are among the crucial parts used in a laptop. A laptop battery powers an RTC, or real time clock. It is a small clock which informs the laptop about the real date and time, which helps the laptop to perform functions related with time.

Following are the major types of batteries used in computers :-

These are the oldest forms of batteries which were used in computers. They have been removed from use due to their several limitations.

These batteries could hold enough power to run a laptop or computer for just 1 hour, after that they had to be recharged. These batteries had a small life as they used to become inefficient after roughly 1000 cycles of charging.

But, one of the worst things about them was that they contained a toxic material called cadmium. Cadmium is very harmful for environment and it’s very tough to dispose it.

Due to all this around 25-30 years ago, newer form of batteries replaced them. Now, Nickel-cadmium batteries are used mostly in toys and other cheap products.

These batteries can be used for up-to six months if maintained properly. But, the biggest advantage is that they are lot more environment friendly, and not hazardous like the previous ones.

For many years, they were heavily used in computers, and mobile phones. But, even they got replaced with more advanced lithium-ion batteries.

These are the batteries which are ruling the computer and mobile phone industry for last 10-15 years. Their better performance is the main reason behind this mega-shift done by the industry.

These batteries have two times capacity in comparison to Nickel-metal-hydride batteries. They have a chip which protects the battery from overcharging by sending crucial information at right time.

They have a life cycle of more than 2 years when used properly, which is significantly higher than the previous ones. They are more environment friendly and can be disposed in an easier way.

Overall, lithium-ion batteries are ruling the industry because they are light, small, powerful and environment friendly. Only downside is that these batteries are tough to make and are still considered to be very expensive.

Though the computer industry has done many transformations in batteries during last few decades, it’s not satisfied completely. Like any other industry and product, search for something better is still going on.

In general, industry is looking for batteries which are lighter, smaller, cheaper, more environment friendly and have longer lifespan. Latest lithium-ion batteries are good, but there are many areas where clear improvements are possible.

Following are the specific improvements Computer industry wants in batteries :-

1. Longer running time :- Presently most batteries get exhausted within 3-4 hours after being fully charged. Industry wants to gradually improve this standard and reach a point where even affordable laptops can work up-to 24 hours after being charged once.

2. Lighter weight :-  These days, batteries are a bit heavy and contribute significantly to the weight of a laptop. Companies want to make them lighter, so that carrying laptops in a bag while travelling can become easier.

4. Cheaper cost :- Lithium-ion batteries are very expensive, as their components are expensive. Industry wants to make batteries cheaper to reduce the overall price of laptops, to make them even more affordable.

5. Faster charging :- At present, it takes more than 1 hour to charge many laptop batteries. Both, sellers and buyers wants to bring this time down to just 5 or 10 minutes.

6. Longer lifespan :-  Increasing the battery’s overall life to 8-10 years is a target many companies are trying to achieve. It is lot better than present time of 2-4 years.

7. Environment friendly :- One of the biggest concerns about batteries is that they are hazardous for environment and decomposing them is a tough thing. Research is going on to make them less harmful, and to dispose them easily.