Bluetooth : How It Functions And Some Important Details 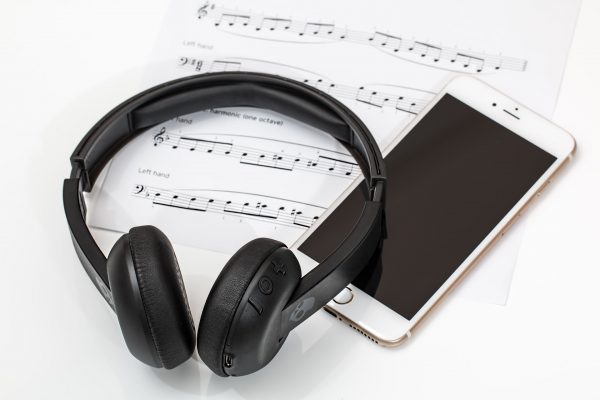 Bluetooth is a type of wireless technology which is used to transfer data from one device to other, present within a short distance. It is used in several popular devices like laptop, smartphone, headset etc.

Bluetooth uses radio wave technology and is designed to work for short distances, ranging from 10m to 100m. Quality of connectivity depends on presence of walls, windows, or other form form of obstructions.

Short distance is not seen as a bad thing in case of Bluetooth, it is mostly considered a positive thing. Due to short distances, need of power become very minimal, and doing manipulation with the signals becomes very tough.

Research on this technology began in 1989 in Sweden, at Ericsson  mobile. The basic idea was to connect a mobile phone and a laptop without using any wire.

During next few years many companies like IBM, Toshiba, Nokia, and Intel joined the research. Finally, a special interest group was formed in 1998 to develop this technology.

On formation, it was named after 10th century king of Denmark called Harald Bluetooth, who united different tribes of Denmark to form a country. It was thought that this technology will also unite and interconnect various devices which used to remain un-connected till now.

Bluetooth devices work by using 79 different frequencies on 2.45 GHz spectrum. When two devices want to pair with each other, they randomly take one of the 79 frequencies. If that frequency has already been taken by another pair of device, then they go for another frequency.

A password/code has to be formed by two devices which have to be paired with each other. For example, if a smartphone is to be paired with a laptop, then same code will appear on screen of both devices. If that does not happen due to some reason, pairing will not be possible for that moment.

From the time of formation, many versions of Bluetooth have been developed to adjust with the constantly changing technology world. More than 10 versions have been released till now, and the latest one is version 5.3, which has significantly improved the performance compared to previous versions.