Life of people in poorest country of the world

For most of us life is very easy , we do not at least have to think about food , clothes , roof  etc. on every other day . Things like Fan or A.C. , a permanent house , a bike or car , beautiful clothes , personal safety and security etc . are like our birth rights, which no one can take away from us .

But in many poor countries of the world (most of which belong to Africa),  all these basic amenities and facilities are like some distant dreams for a large part of the population.

People living here have to struggle constantly with things like shortage of food and water , lack of medical facilities , poor or no education , high rates of unemployment , threat to personal security , fear of widespread violence , high level of discrimination with women and many other problems that we can not even feel and understand to the level of brutal depths of reality . 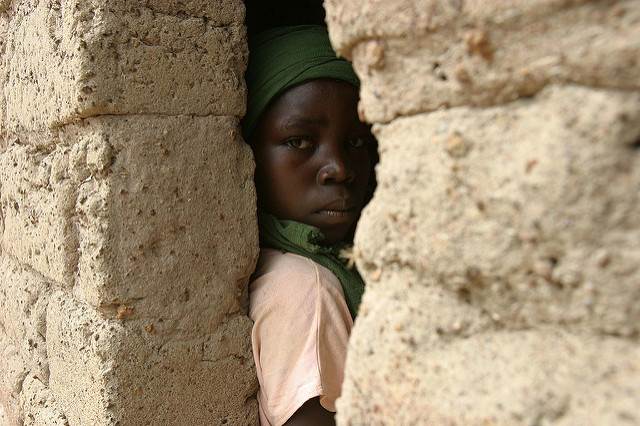 Life is full of challenges and uncertainity in the world’s poorest country Central African Republic .

Central African republic is one such nation , where life is not a pleasant journey for a large no. of  people . According to reports of International Monetary Fund and United nations , this country had lowest per capita income in 2015 and 2nd lowest Human Development Index in the world .

Let’s try to understand the life of people living in C.A.R. by looking at its condition in different fields , which are responsible for a nation’s progress or backwardness :-

2 ) Natural Reserves :-  C.A.R. has very high amount of reserves of natural resources like gold , cobalt , uranium , crude oil , diamonds , hydropower etc. but they remain largely un-utilized , due to lack of technology and infrastructure. It also has sufficient amount of arable land to do agriculture .

5 ) Inequality level :-  Richest 10% of the country have an average income equal to 69.2 times of the average income of poorest 10% . This combination of low per capita income and high income inequality shows that a common citizen earns only few 100 dollars in an year in C.A.R.

7 ) Unemployment :-  A very large part of the population remains engaged in extremely low paying jobs (earning only few hundred dollars in an year) or in subsistence agriculture where there is little scope of making money good enough to raise their standard of life .

10 ) Crime :-  According to United nations’ reports , Murder rate in C.A.R. in 2012 was 13.6 per 100,000 people , which brings it in the category of highly violent countries . Even Somalia (5.6) and Burundi (4.2) have lot better situation in this case . One of the major reasons behind such a high murder rate are regularly occurring incidents of ethnic and communal violence among local people . 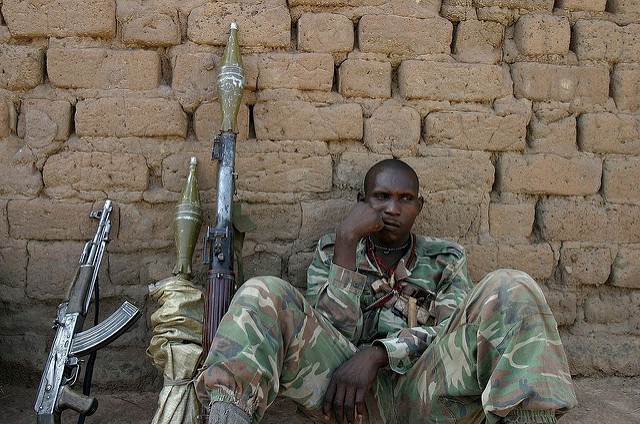 Political instability and widespread violence among ethnic groups are among the major reasons for C.A.R.’s backwardness .

11 ) Corruption :-  Central African Republic is the 23rd most corrupt country of the world , as per reports of prominent international organization Transparency International , published in 2015 . Corruption has kept C.A.R. away from tasting the fruits of Modern technology , highly interconnected business world , and a growing world economy .

State of the development of Central African Republic proves one thing . Poverty is not the cause of problems, but it is the result of already existing problems in a country. Poor condition of social, economic, and political systems of the country is responsible for such acute poverty in this nation.