This is a list of top 10 countries having highest per capita income (in purchasing power parity) in the world , as per the report presented by the highly prestigious organization International monetary fund in 2015  :- 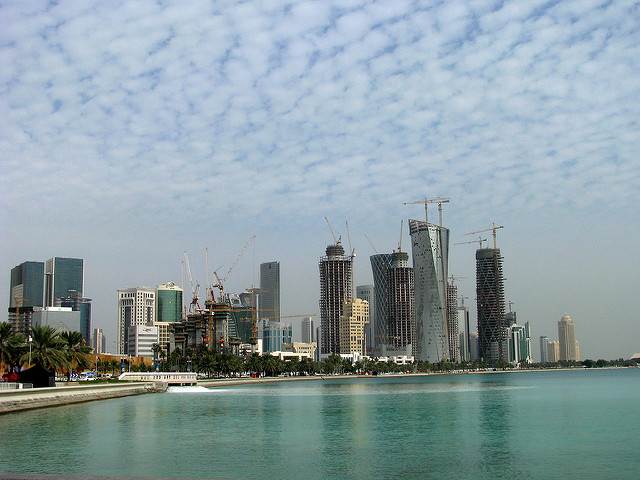 Prosperity of Qatar allows it to provide very high quality of life to its people .

Qatar is a sovereign country which is located in Southwest Asia and shares a land border with  Saudi Arabia . Government type in Qatar is Unitary parliamentary  constitutional monarchy . Its population is only 2.5 million ( 142nd rank ) and population density is 176 / km square .

Qatar will host the 2022 FIFA world cup becoming the first Arab country in the history to get this honour .

Luxembourg is a landlocked country in western Europe and it is bordered by few powerful and globally important countries like Belgium, France and Germany .

Singapore needs no introduction , but Geographically it is located in southeast Asia and is world’s only Island city-state . Government type in Singapore is Unitary parliamentary republic .

Literacy rate of Singapore is 96% and it performed best in the 2015 International Baccalaureate exams, taken in 107 countries, with more than half of the world’s 81 perfect scorers belonging to Singapore and 98% passing rate of the students appearing in the Examination .

Singapore has been declared the easiest place to do business for 10 consecutive years by the World bank .

Brunei is located in Southeast Asia , apart from a coastline with south china sea, it is completely surrounded by a state of Malaysia .

Government type in Brunei is Unitary Islamic absolute monarchy . Its population is only .41 million (175th rank) and population density is 67.3/ km square (134th) .

Its HDI is 0.856 (very high) . There are four government-run hospitals in Brunei, one for every district .

Healthcare in Brunei is very cheap and charged at B$1 per consultation for citizens and it is free for every children under 12 years of age .

Kuwait has benefited enormously from its large oil reserves as well as efficient and strong government policies .

Kuwait is a country in West Asia which shares borders with Iraq and Saudi Arabia . Government type in Kuwait is Unitary constitutional monarchy .

Norway is a sovereign and unitary monarchy located in Scandinavian peninsula, and it shares a long border with  Sweden , Finland and Russia .

Government type in Norway is Unitary parliamentary constitutional monarchy . Its population is 5.2 million and population density is only 15.5 / km square (213th) .

Its HDI score of 0.944 is highest in the world and it also has very high level of income equality .

Literacy rate of Norway is 100% and its education system is considered to be one of the best systems in the world .

Norway is also one of the most peaceful and one of the least corrupt countries in the world , reputed for having a very transparent system of governance .

United Arab Emirates is a country located in Arabian peninsula , it shares land border with Oman and Saudi Arabia as well as sea borders with Iran and Qatar .

Government type in UAE is constitutional monarchy . Its population is 5.8 million (93rd) and population density is approximately 140/ km square (110th) .

Life expectancy at birth for UAE’s citizens is 78.5 years , which suggests that people of UAE get high quality medical facilities .

San Marino is a very small republic state surrounded by Italy and situated on Italian peninsula. Its area is just over 61 km square and population is just over 33,000 .

Its HDI is 0.875 (very high) , quality of education provided here is very high and main sources of the country’s revenue are tourism and banking .

This world’s smallest republic state was founded by Saint Marinus and is named after him , more than 97% people of San marino are Roman catholic .

Population of Switzerland is approx. 8.2 million people (96th) and population density is around 200/ km square (65th) .

Switzerland’s education system is highly appreciated for its competitiveness and high quality standards , it is regularly ranked among the top education systems in the world in the lists of prominent organizations .

Switzerland is world famous for the natural beauty of its hilly areas , but it has faced very severe criticism for suspicious policies of Swiss banks which face strong allegations of supporting and protecting black money accounts in an organized manner . 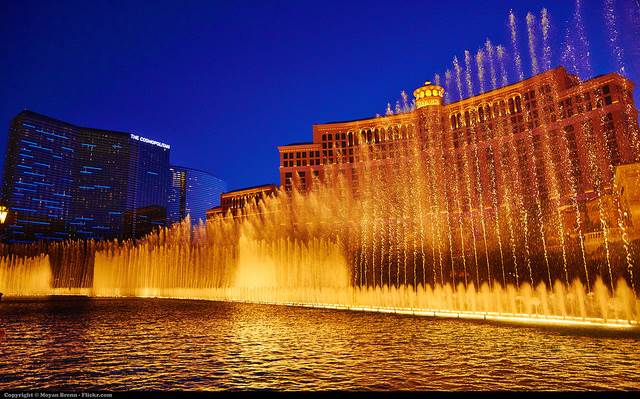 Mighty U.S.A. has been dominating the global economy very consistently for last many decades in a row .

Here comes Boss of the world , United States of America . This economic superpower is located between Mexico and Canada in the North American continent .

Government type in USA is Federal presidential constitutional republic and it is widely considered to be one of the most successful democracies of the world .

USA spends more money per children on education than any other country in the world . Its basic literacy rate is 99% and approximately 80% of U.S. college students attend public universities .

It accounts for 34% of global military spending and 23% of global GDP .

We hope you have enjoyed reading this detailed post about nations with highest per capita income. Other than these 10 nations,  some other countries also have very high per capita income and as a result very high standard of living.

But, there are many countries which are still struggling to fight with poverty and backwardness. We hope that some day these countries will also grow to become very rich and powerful. If that happens, then there will be greater level of equality in this world.