5 Things which make Kerala a special state of India

Indian economy has grown very fast during last 25 years , at an average rate of 7% per year . This has brought a substantial change in the life standard of Indian people and poverty rate of the country has reduced from around 75% in 1990 to less than 20% in 2015 .

But even today there is a huge difference in the development levels of different states .

Among all the states of India. Kerala deserves a special mention. It has done the challenging job of maintaining balance between financial progress and social progress in an equally good way.

Different experts from India and world have studied and appreciated the Kerala model of development for its inclusive and wholistic approach. 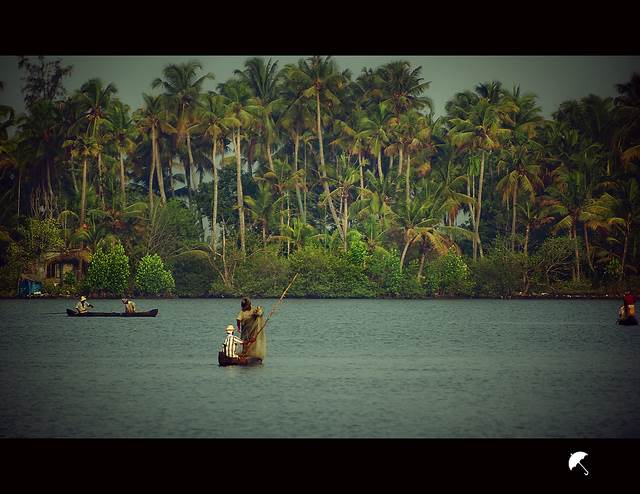 Kerala has provided a good life to its people without being a very rich state .

Let’s take a look at 5 things which make Kerala a very special state of India :-

Credit for such relatively very high literacy rate is given to the strong collaboration between Private and public organizations .

Christian missionaries , few Hindu reformers , and government’s high emphasis on rural and female education are said to be the major force behind better state of education in Kerala .

2 ) Health :-  Average life expectancy for a Kerala resident was more than 77 years in 2015 . It is higher than many developed countries of the world , better than many states of united states of america (which spends huge amount on its healthcare programs) and highest among Indian states .

Many health experts have expressed their surprise and curiosity about such good numbers .

The reason behind good health of Keralites is considered to be , laying great emphasis on hygiene and a widespread network of hospitals in rural and urban areas of the state .

More than 95 % babies of Kerala are born in hospital and it also has lowest infant mortality rate in the country .

3 ) Human Development Index :-  Kerala has highest HDI score in India . Its score of 0.825 falls in the category of very high and is better than the score of countries like China , Russia , Brazil , Mexico , Turkey , Malaysia and many other developed countries .

Credit of this high score goes to high literacy rate and high life expectancy which compensates for a relatively low per capita income .

Kerala has a culture of giving preference to girl children and in many houses , women are head of the house , this culture is one of the major reasons behind high sex ratio in the state .

5 ) Population Growth :-  Average no. of children born per women in Kerala was 1.8 in 2013 . This is among the lowest fertility rates in India .

As per 2011 reports , Kerala had the lowest positive population growth in the country of only 3.44% . High literacy rate of women and greater awareness among people are responsible for such success in reduction of population growth rate .

We hope that Kerala continues its inspiring growth story and other states of India also learn the art of achieving high level of human development before doing heavy industrialization or before reaching high level of per capita income.

It is true that Kerala model of growth has its own flaws and it has been criticized for not paying sufficient attention to economic and industrial development of the state , but it definitely deserves a lot more appreciation than criticism .