5G Technology : What Makes It Better Than 4G 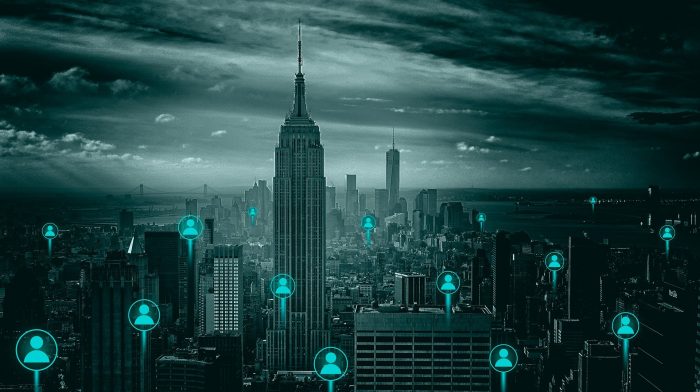 Now naturally, things are not going to remain stuck at same point for too long. So, the next generation of technology which is yet to be developed fully, is called 5G. Common man and experts both believe that 5G technology will significantly improve the standard of life of those who will be able to afford it.

Experts strongly believe that 5G will give a strong push to the concept of Internet of things (IOT ). Internet of things is a concept which aims to connect everything from houses and cars to buildings and roads to internet, for better life standard.

Everyone is curious to know that how 5G will be better than 4G, and how much will be the difference between quality of service provided by both.

Let’s have a look at major differences between 4G and 5G :-

Even if, we look from a consumer’s point of view, we can say that 5G will provide speeds, which will be 10-100 times higher than 4G networks.

2. Cost :- According to experts, cost of data will further reduce with arrival of 5G. Decline in the costs will not be as dramatic as caused by arrival of 4G, but a slight reduction will be there.

5. Device connectivity :- With a 4G network if we can connect 4-5 devices, it’s considered to be a big thing. But with a 5G network, we will be able to connect around 100 times more devices.

With 5G, it will be possible to have 100s of devices connected with each other at the same time. It looks too good to be true, but it’s going to happen within next few years at a really big scale.

Government of India will hold the 5G spectrum auction in first or second quarter of 2022. After this, large scale use of 5G services will become possible by the end of 2025, as telecom companies will have to invest lot of money and time to create adequate infrastructure for 5G.

We can expect that by year 2030, most smartphones will become 5G enabled, and most internet users will start enjoying 5G technology.