LED And LCD TVs : What Are The Major Differences ? 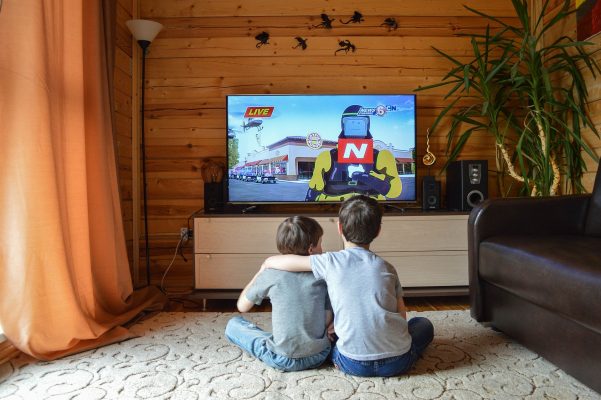 With arrival of different types of televisions, some new questions are also being asked by people. How to differentiate between LED and LCD tv is one of them. LCD used to be the best form of TVs, until a few years back. But, for last few years LED TVs have started ruling the industry.

To make a right decision sufficient knowledge about both types of technology is important. It will help you to choose the right type of TV based on your specific needs and requirements.

Following are the major differences between LED and LCD tv :-

Full form of LED is light emitting diode. It is a semiconductor which emits light, each time electric current passes through it. Presently, this technology has became most popular one, in televisions and other devices.

Full form of LCD is liquid crystal display, it is a technology which blocks light instead of emitting it. This is the technology which used to be most popular and advanced one, before arrival of different forms of LED devices.

LED TVs have thinner screen  and sharp edges, whereas LCD TVs have thicker and heavier screens. Therefore overall screen quality of LED TVs is much better when compared to LCD or any other form of TVs.

When it comes to screen brightness, both types of TVs are good. But LED TVs use more high-tech system for dimming and backlighting, due to which they provide better level of brightness. It makes visuals more realistic, and interesting.

LED TVs have higher level of power efficiency as they use better overall technology. They can also work with solar panel and generators. LCD TVs are not bad in terms of power consumption, but with a relatively older technology they just can’t beat LED TVs, which use latest technology.

Size of LCD TVs generally range from 12 inches to 60 inches, which is on the lower side when compared to LED TVs, which have a size ranging from just 16 inches to almost 100 inches. It’s so due to the fact that with LED technology you can get decent picture quality even for a bigger screen size.

LED televisions use latest technology and provide a better viewing experience than any other form of TV. So, naturally they are also among the costliest ones. To Buy a decent LED TV in India you will have to spend at least 10-15 thousand rupees. But, you can get an LCD TV for less than 10  thousand rupees.

That’s it from my side.