Top 6 Computer Companies Of The World In 2020 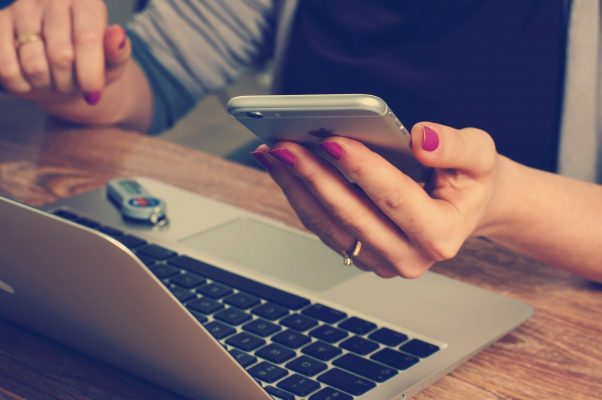 1.  Lenovo :-  Lenovo was founded by Liu Chuanzhi in 1984, and it has global headquarters in Beijing, China.

Its annual revenue for financial year 2020-21 was around 60 billion US dollars. It had a market share of 24.9 % in the year 2020. Its revenue saw record breaking growth in year 2020, and reached at highest ever point for Lenovo.

Lenovo operates in more than 60 countries and sells its products in around 180 countries. It has research centers in Beijing, Chengdu, Yamato ( Japan ), Shanghai , Shenzhen, and Morrisville (North Carolina, US).

2. HP Inc. :-  HP was founded in 1939 by Bill Hewlett and David Packard. It has headquarters in Palo Alto, California, United States.

In 2015, Dell completed the acquisition of enterprise technology firm EMC corporation ; following the completion of the purchase, Dell and EMC became divisions of Dell Technologies.

Along with personal computers, Dell also sells servers, peripherals, smartphones, and smart TVs. Dell employs more than 165,000 people around the world, making it one of the biggest technology companies in the world.

4. Apple :-  Apple was founded by Steve Jobs, Steve Wozniak, and Ronald Wayne in 1976 to develop and sell personal computers. It has headquarters in California, United States.

It had revenue of 274 billion US dollars in year 2020, and its market share according to no. of units sold was 8.2 %. Despite having a lower market share, its revenue is so high mainly due to very heavy pricing of every apple product.

It is one of the big five American IT companies along with Facebook, Amazon, Google, and Microsoft. In August 2018, Apple became the first publicly traded U.S. company to be valued at over $1 trillion.

Its brand loyalty level is very high and it is consistently ranked among the most reputed brands of the world. In 2020, more than 1.6 billion apple products were being used by people all over the world.

5. Asus :-  Asus was founded in 1989 by Ted Hsu and 4 other people. It has headquarters in Beitou district of Taiwan.

Acer started with only $ 25,000 in capital and a small team of 11 people. Initially, it was primarily a distributor of electronic parts and a consultant in the use of microprocessor technologies. But due to constant hard work of its team, it become a well known global brand in next 4-5 decades.